Red Dot on the Ocean has been nominated for the following awards and film festivals.

TheSailingChannel is offering Red Dot on the Ocean as a HD download. Visit this link: https://vimeo.com/ondemand/reddotontheocean 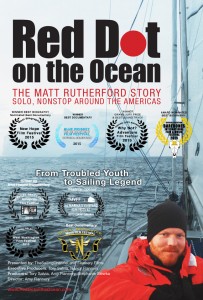